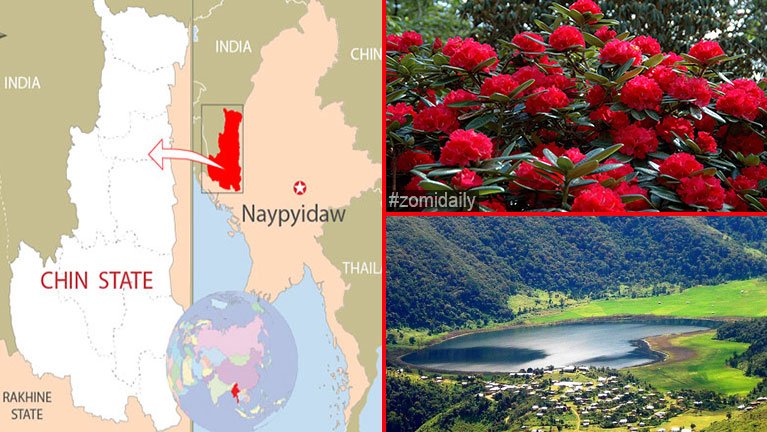 Only one out of the total 16 station hospitals across Chin State has one medical doctor, with the rest being run by nurses.

Rihkhuadar in Falam Township is currently the only 16-bedded hospital that has a doctor assigned as a station medical officer, according to the State Health Department.

An officer from the State Health Department in Hakha told the Chinland Guardian that these posts had been vacant because they didn’t have enough doctors although they tried to recruit more officers.

She also said that four new medical doctors would be posted to four different station hospitals in Tedim Township in the near future.

According to the 2013 statistics of the department, there was only one doctor per 6,494 people in Burma’s least developed state.

The reason has been ascribed to lack of applicants from other parts of the country for vacancies in Chin State and very low number of matriculation students qualifying to train to be a doctor. Source: CG