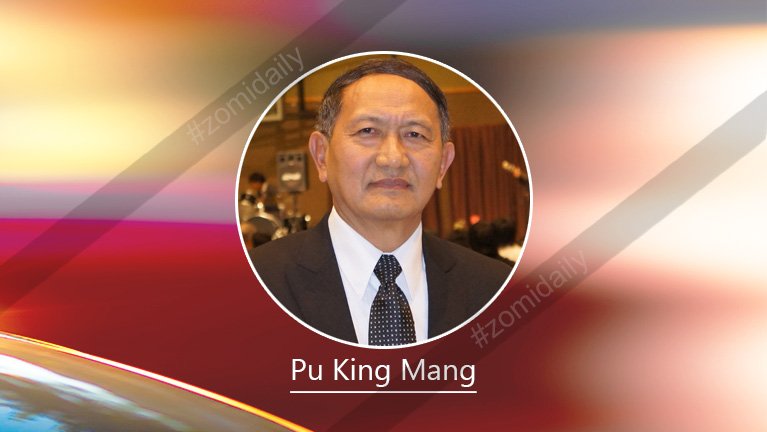 “Today is 20th February. It is a day of great significance. The Chin National Day, being a day on which the decision was made for replacing the feudal lord system with the democratic system, is highly valued by the Chin nationals, and held in terms of the political significance.

“The Chin nationals did not fail to attend the Confer- ence on the unification of the hilly regions and the central plains, held in Panglong, Shan State on 12th February, 1947. Among the signatories of the Panglong Agreement were the representatives of the Chin committee, namely Pu Hlur Hmung, Pu Thawng Za Khup and Pu Kio Mang.

The Chin-Bamar Friendship Conference was also held in Htilin, Magway Division from 3rd to 5th March in 1947.

After the independence, the Chin Special Division Conference was held in Falam from 19th to 22nd February 1948.

Among the proposals submitted at the Conference, the voting system was practiced over the proposal, submitted on 20th February, that the Circle headman administration system be cancelled and replaced with a system of administration by the elected representatives: over 5,000 votes for the new system and 17 votes against the system. This strongly proved that the majority of the Chin nationals. (The Global New Light of Myanmar Friday February 21, 2020.)