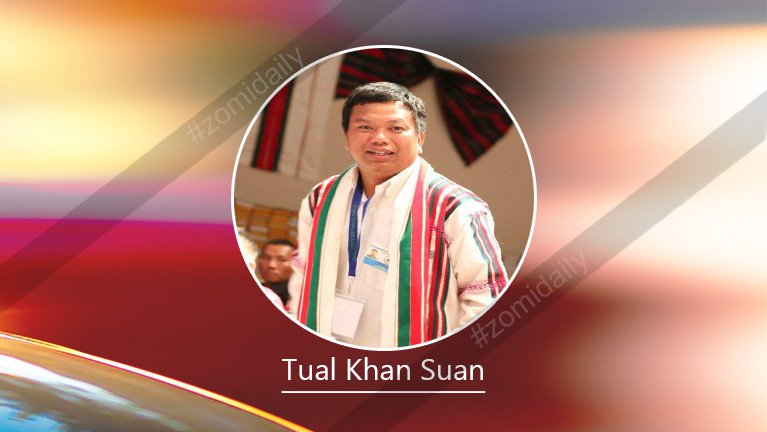 With the military overturned the state power from elected government in 1962, the agreement between the Burmese and the Zomi, Shan and Kachin was abrogated and the spirit to the Union has been legally ceased to exist.

On the raise of military power in Myanmar, ethnic minority has been suppressed in various ways. The ruling government which is then called Burmese Socialist Program Party had systematically controlled over our land and our people. Since then, the government have persecuted us in the following areas.

The majority of the Zomi people are Christian, roughly 90% of the population. The legalization of Buddhism as the State religion by the then ruling government, the Zomi people against the government’ policy and seek to practices their religion and beliefs freely. The Zomi people overwhelmingly did not support the government, so the government began to execute their leaders or pastors, harass and intimidate the people with forced labor camps, rape and beatings. Many pastors were either killed and their bodies draped across the podiums of their churches to intimidate their congregations or they were sent off to labor camps, resulting many Zomi fled their homeland to seek a safe place.

By adapting one party system in the country and oppressing any possible individual who criticizes the government, the junta arrested everyone and put them in jail. Just by listening Burmese radio that aired from outside the country such as BBC, VOA, you could be sentenced to minimum 3-7 years in jail. No one can read or subscribe books that published without censored by the government. The Zomi people were not allowed to enjoy their fundamental rights- freedom of expression. The Zomi people have no voice on their internal issue like education, healthcare or even employment. Tual Khan Suan