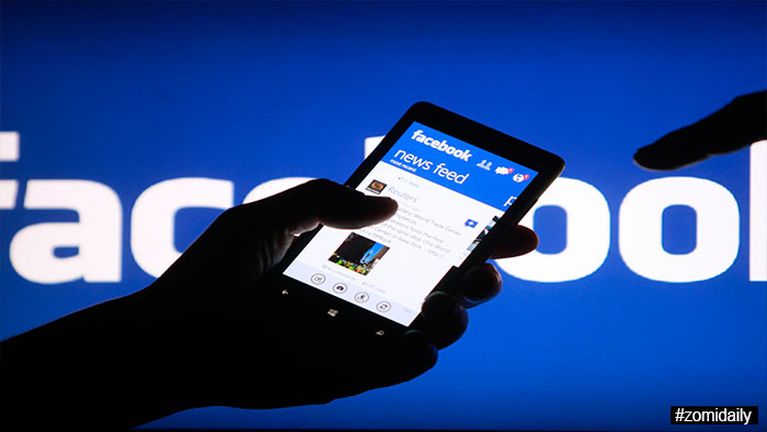 He said his ministry was conducting studies to gather public views on the matter although he did say shutting it down would be a radical approach.

“If the people are of the opinion that Facebook should be closed, we are prepared to look into the matter but it is a radical approach,” he told reporters after closing the Cheras Wanita Umno Delegates meeting yesterday.

Nonetheless, Ahmad Shabery, who is also Umno Supreme Council member, said it would be quite impossible to close the social website as there are 15 million local accounts compared to only 2,000 reports of abuse received.

He added, “Many business people are also using Facebook, while others forge family ties (through the website) and have nothing to do with politics.”

“The complaints received were around 2,000 only. Should we completely close it down because of 2,000 reports? We need to relook this,” Ahmad Shabery said.

Commenting on the action of an individual who insulted the Yang di-Pertuan Agong Tuanku Abdul Halim Mu’adzam Shah on his Facebook page, Ahmad Shabery said the Malaysian Communications and Multimedia Commission (MCMC) was working with police to track down the individual.

It was reported recently that an irresponsible individual delibrately insulted Tuanku Abdul Halim by uploading a gory picture of an accident with the face of the King.
– BERNAMA