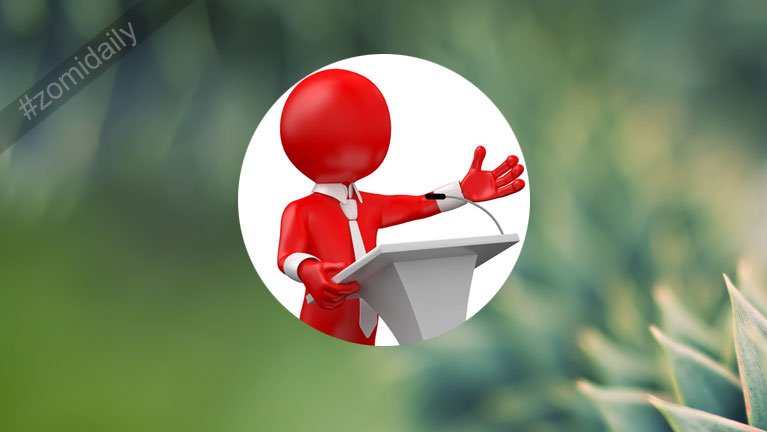 We the Autonomous District Councils ( Manipur) would like to draw your kind attention that successive government both in the State and Centre have denied our rights and power under the Manipur(Hill Areas) District Council Act, 1971’. Due this situation a boycott call was made and for 20 years the ADCs were nonfunctioning in Manipur hill areas.

In 2010 election to ADCs were held under the Manipur (Hill Areas) District Council, Third(3rd) Amendment Act 2008. However, the situation of the ADCs remains the same.

Therefore we request you to highlight our grievances in your esteem Paper, Television, websites, as we sit in demonstration here in the national capital

For and on behalf of all the ADCs

However, due to non devolution of the powers and functions under the said Acts and Rules the ADC Elections was withheld since 1989 in demand for extending the provisions of the Sixth Scheduled Provision of the Indian Constitution to these ADCs.

Three successive state government in the State had adopted resolutions for 6th schedule implementation based on the recommendation of the Hill Areas Committee (HAC) Manipur. However, the issue was kept in abeyance by the State Government despite repeated reminders by the Centre Government.

After 20 years, the ADCs were revived and elections were held in 2010, with a renewed hope under the Manipur(Hill Areas) District Council, Third(3rd) Amendment Act, 2008  . But to our utter dismay even as we complete four years we see no change and are denied of powers bestowed under the said Act. According to the new Act, there were 26 (twenty six) subjects  enlisted under Section 29 in sub-section (1) of the principal Act.

Hence we reiterate and demand for implementation of the long pending demand for  Extension of Sixth Scheduled Provision of the Constitution in the Hill Areas of Manipur to all the 6(six) ADCs.

The Hill Areas of Manipur is the only Tribal Areas in North East India which is ignored, unattended and unjustly left out from extension of the Sixth Schedule Provision of the  Constitution of India, whereas , all other  Tribal Areas in the whole of the North Eastern State such as Mizoram, Meghalaya, Assam and Tripura were under 6th scheduled Provision to safeguard the interest, customs and culture of the tribal

We feel proud to be part of the Indian democracy system, but it pained our heart to experience alienation, discrimination, deprivation and subjugation. Several memorandums have been submitted to the State as well as to the Central Govt. to redress our grievances, unfortunately all these prayer have so far remained unnoticed.

We strongly believed that strengthening the ADCs under the Sixth Schedule will bring down the unrest and chaos in Manipur’s hill areas and development and progress will subsequently follow.