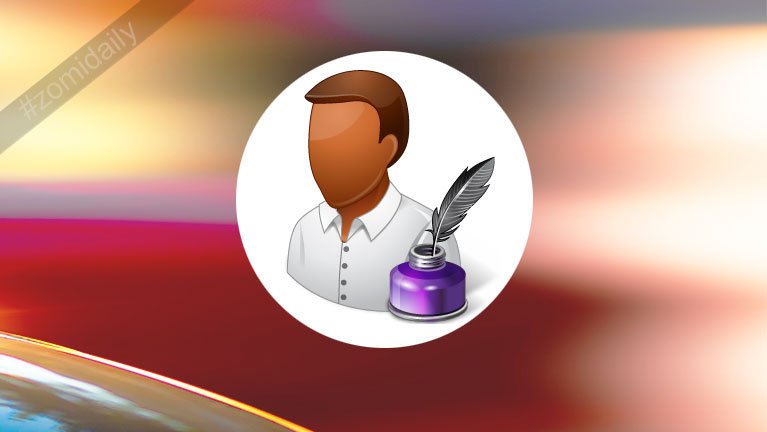 Lamka, September 26 2014 : Zomi Revolutionary Army has clarified that the claims and charges made by Minlun alias Franky Singson, in-charge I & PR of UTLA/KNO are baseless.

ZRA cadres never assaulted or harassed innocent civilian in its area of operations, said a statement issued by ZRA PRO/Defence.

After ZRA cadres made its presence at Leijangphai and its periphery, inter factional fighting and groupism had substantially reduced.

However, UTLA/KNO has been hellbent on sabotaging the hard-earned tribal unity in the area for reasons best known to them, it claimed.

Maintaining that ZRA cadres are matured and disciplined enough not to harass innocent civilians, the statement further clarified that the ZRA and Assam Rifles never conducted any joint operation as claimed by Franky Singson at Suangsang village on September 14.The charges made are therefore baseless, unfounded and fictitious, it added.